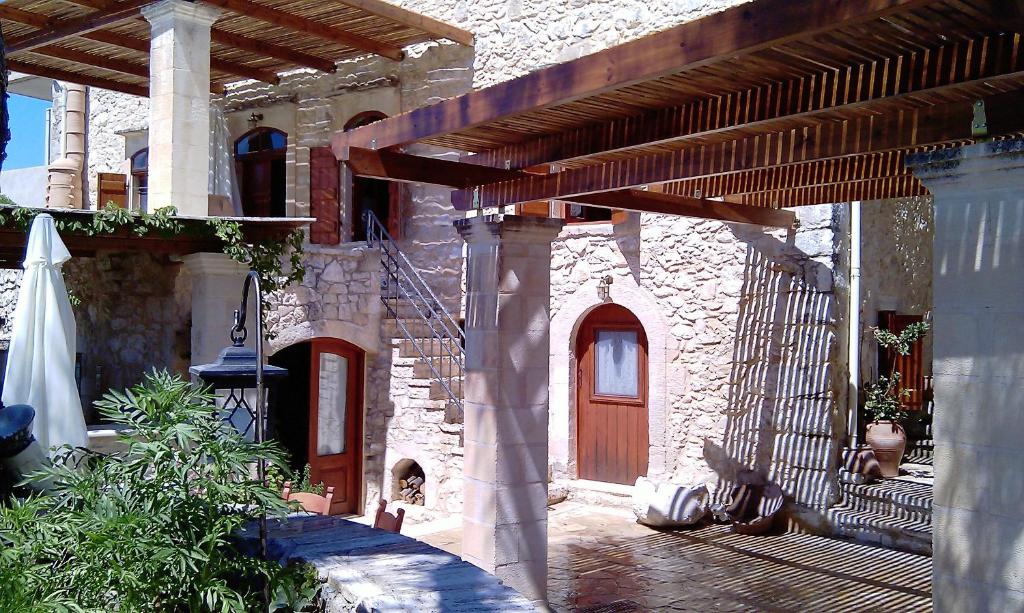 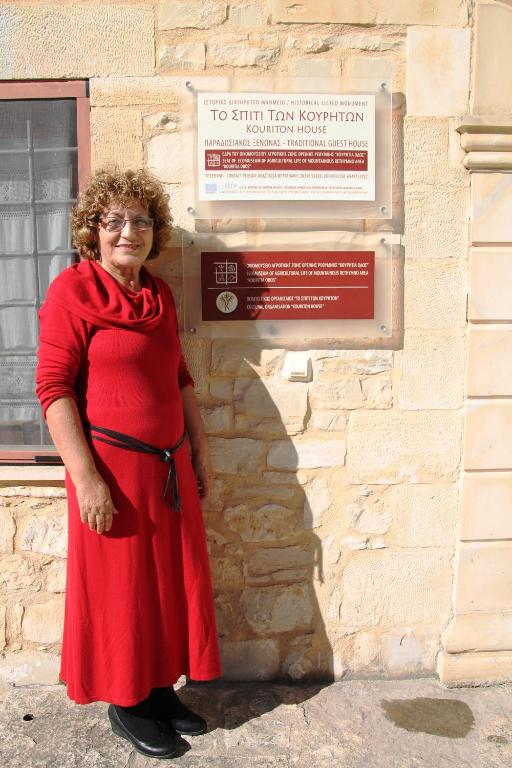 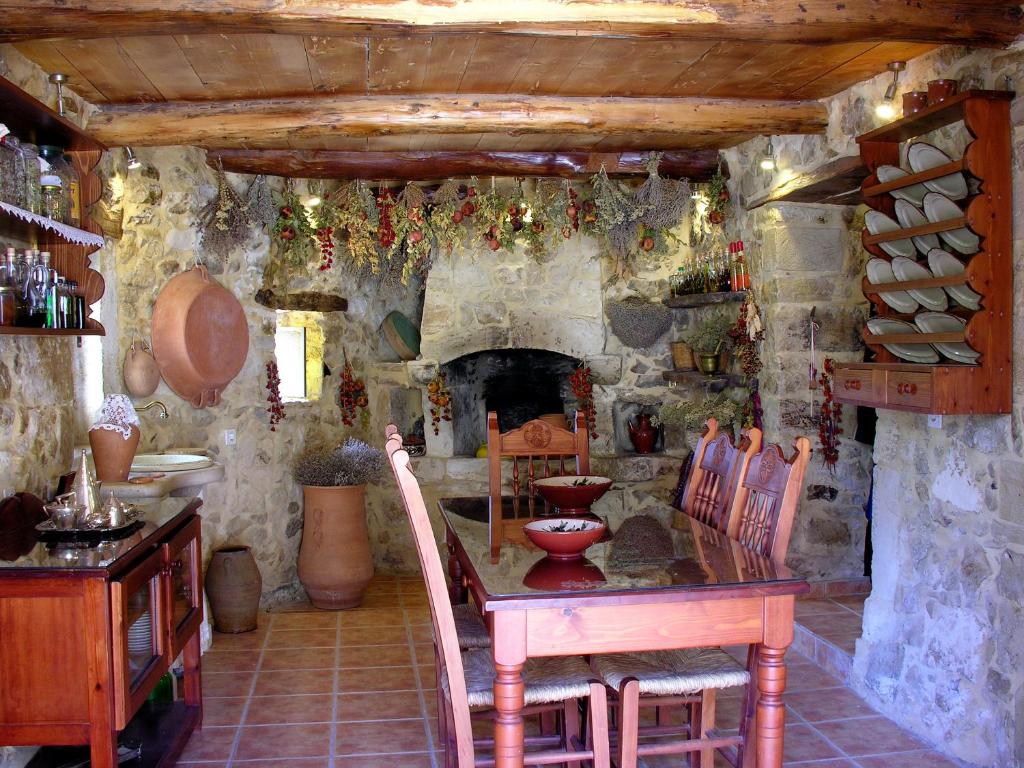 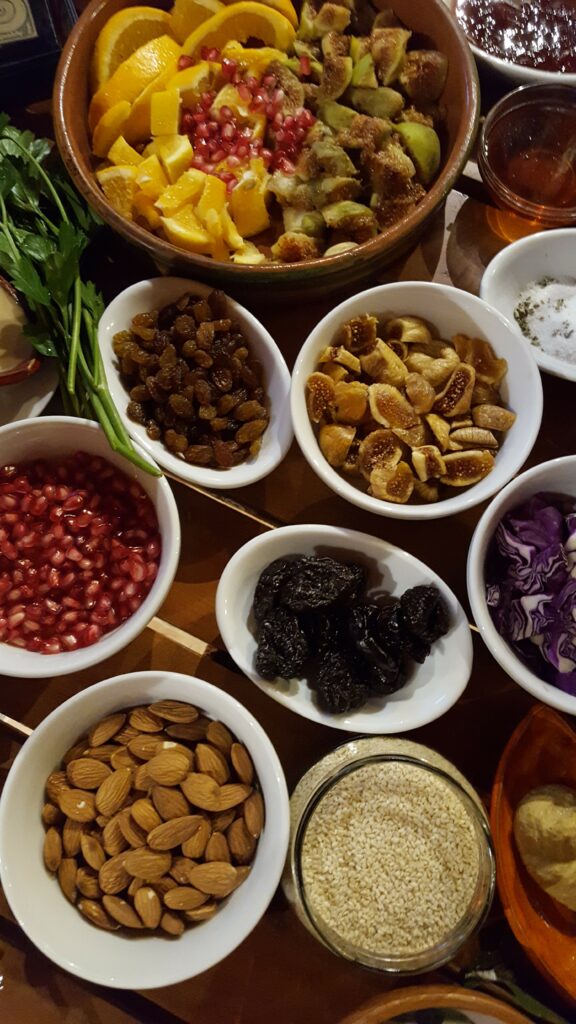 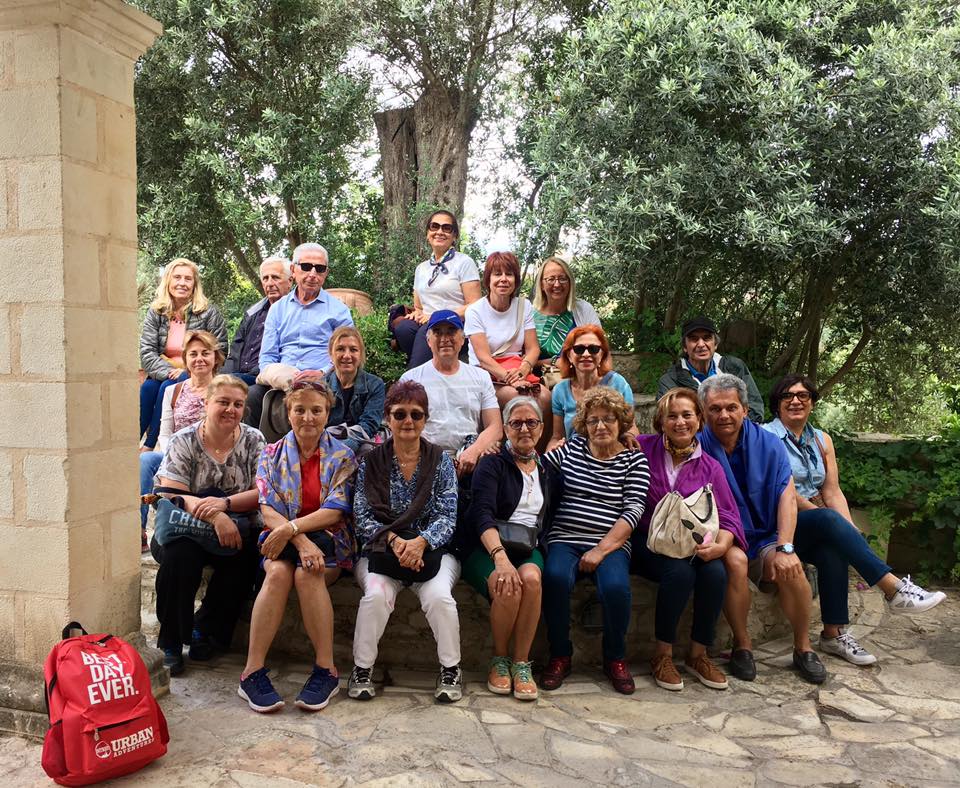 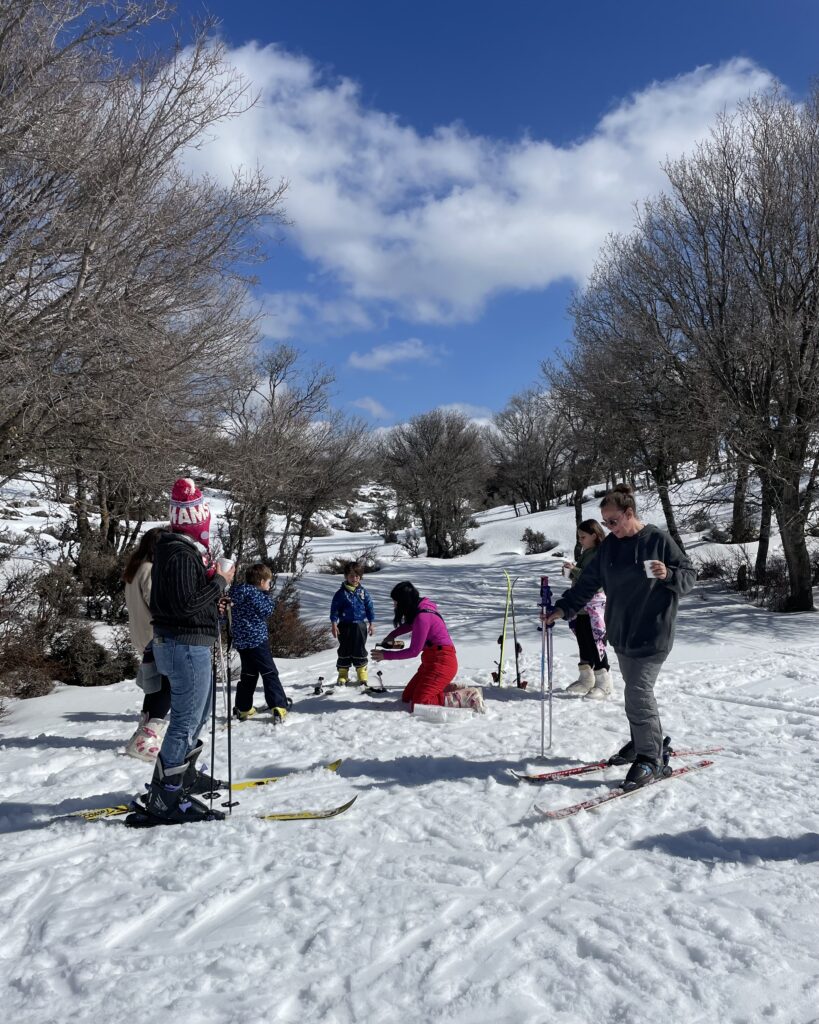 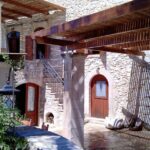 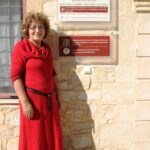 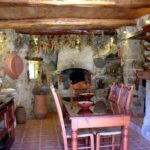 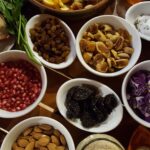 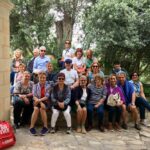 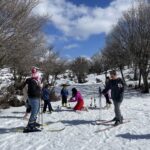 At the beginning of the path from Tzanakiana – Margarites to Eleftherna, in the center of Crete, in the north-western foothills of Psiloritis, Mylopotamos area, stands out the House of Kourites, a stone-built mansion, a historical monument of the 18th century.

Mylopotamos is defined by two sacred mountains, Psiloritis and the Talaia Mountains where the Cretan Zeus lived with the Kourites, Talaios Hermes and Talos, the mythical robot.

The restoration of the house by the owner Anastasia Fryganaki, philologist and playwright, member of the tourism committee of Mylopotamos and its reuse as traditional accommodation aims to introduce guests to the living tradition created by the long history and hospitable soul of the place.

It functions as a living space and as a center for awakening the ecological feeling of the visitors as well as stimulating the interest of the inhabitants of the area for the value and the protection of the natural environment and the cultural heritage.

During the restoration process, it preserved all the architectural features of the 18th-century house that has its roots in the prehistoric Minoan mansion. The House has eight rooms that can accommodate from two to four people. It is the seat of the Eco-Museum “Kouritia Odos Orini Rethymni”, a body of study, research, documentation and shaping cultural proposals for cultural, religious, nature-loving, educational, mountaineering, geophysical, gastronomic, hiking tourism. Also the tours – teachings concern archeological sites such as Ancient Eleftherna and the Minoan palace in Monastiraki, cult caves such as Talaios Hermes in Melidoni, Kranae Hermes in the Forest at the entrance of Patsiotikos gorge, Anos Antonis in Agios Antonis , of Sfendoni in Zoniana with the stalagmites – stalactites, monuments of nature, the Minoan tomb of the Margarites. Participants gain a thorough knowledge of the area, are trained in original environmental behaviors and are taught local history with its cultural background. Specialists, educators, sociologists, geographers, architects, archaeologists, environmentalists, biologists and local residents are collaborating in the proposed actions.

At “Spiti ton Kouriton” the visitor can:

Hiking – cycling on the historical paths, in the gorge “Lagos” of Margarita which have been included in the network of “emblematic sacred mountains of the Mediterranean” with the name “The paths of Kourites”. They meet the E4 paths with horizontal branches of cypresses, walnuts, ancient olives, oranges, endemic plants, aromatic herbs, wildflowers that lead through the Hellenistic bridge to the archeological park of Eleftherna – Necropolis – Akarokos, Traditional Acropolis.

We use cookies on our website to give you the most relevant experience by remembering your preferences and repeat visits. By clicking “Accept All”, you consent to the use of ALL the cookies. However, you may visit "Cookie Settings" to provide a controlled consent.
Cookie SettingsAccept All
Manage consent

This website uses cookies to improve your experience while you navigate through the website. Out of these, the cookies that are categorized as necessary are stored on your browser as they are essential for the working of basic functionalities of the website. We also use third-party cookies that help us analyze and understand how you use this website. These cookies will be stored in your browser only with your consent. You also have the option to opt-out of these cookies. But opting out of some of these cookies may affect your browsing experience.
Functional
Functional cookies help to perform certain functionalities like sharing the content of the website on social media platforms, collect feedbacks, and other third-party features.
Performance
Performance cookies are used to understand and analyze the key performance indexes of the website which helps in delivering a better user experience for the visitors.
Necessary
Necessary cookies are absolutely essential for the website to function properly. These cookies ensure basic functionalities and security features of the website, anonymously.
Analytics
Analytical cookies are used to understand how visitors interact with the website. These cookies help provide information on metrics the number of visitors, bounce rate, traffic source, etc.
SAVE & ACCEPT